With further projects in the pipeline the developer, Pillars Construction, hopes to make this a signature development as they embark on the journey to join in the growth and development culture of the UK’s ‘Most Improved City’.

The proposed four-storey apartment block on Grimshaw Street will consist of competitively priced one and two-bedroom modern luxury apartments with an urban twist, reflecting both demand and Preston’s appealing ‘city living’ lifestyle.

The carefully deliberated design effortlessly combines the heritage of the surrounding buildings whilst seamlessly adding to the architectural aesthetics of the growing city centre.

The development which sits adjacent to the Grade II listed Seventh Day Adventist Church, dating from 1857-9, and Grimshaw Street School, dating from 1836, will be aptly named ‘The Quarters’ and will reinstate the site to its previous residential use.

Setting the proposed development slightly back from the street line allows for the adjacent buildings to ‘breathe’ and the church is afforded space to fully appreciate its architectural quality, form and mass. Particular attention was also given to the elevational treatment with the use of traditional materials, yet in contrasting colours.

David Cox from David Cox Architects stated “With the vision to create a truly sensitive design we were mindful to enrich the local building form which currently exists. There are a number of vacant plots along Grimshaw Street and, by creating this viable option for a site which has seen various applications over the years, it is hoped it will act as a catalyst for further regeneration.” 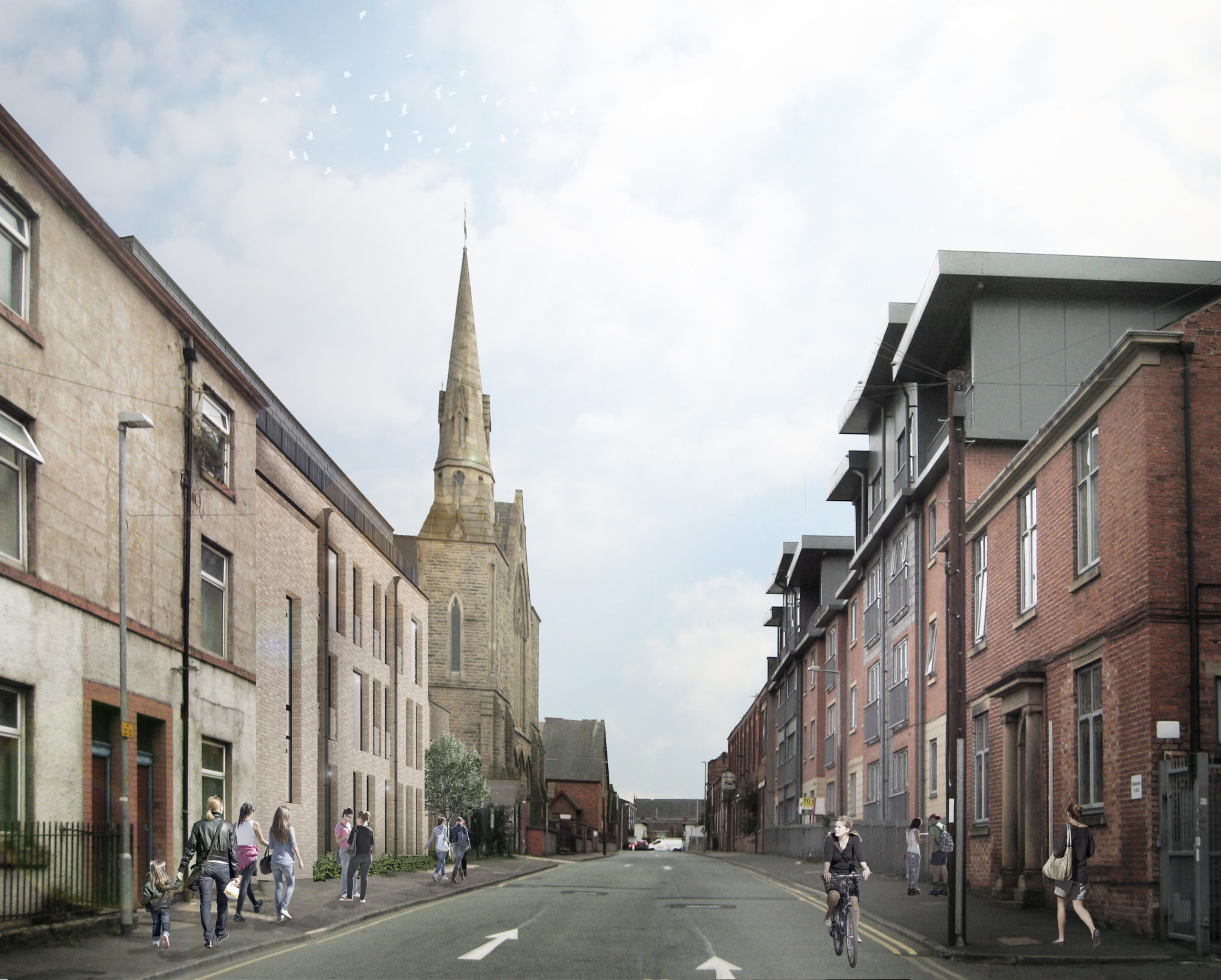 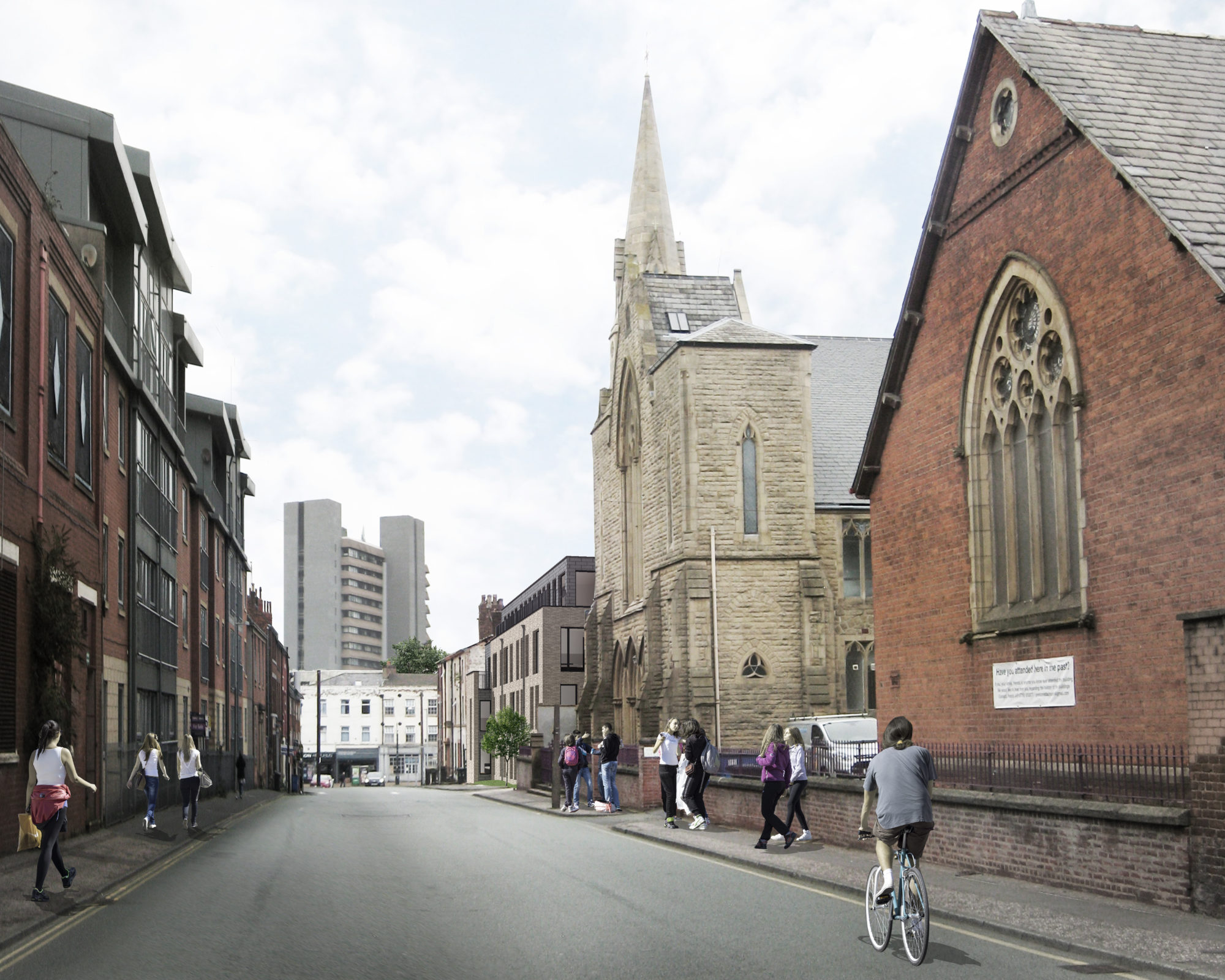 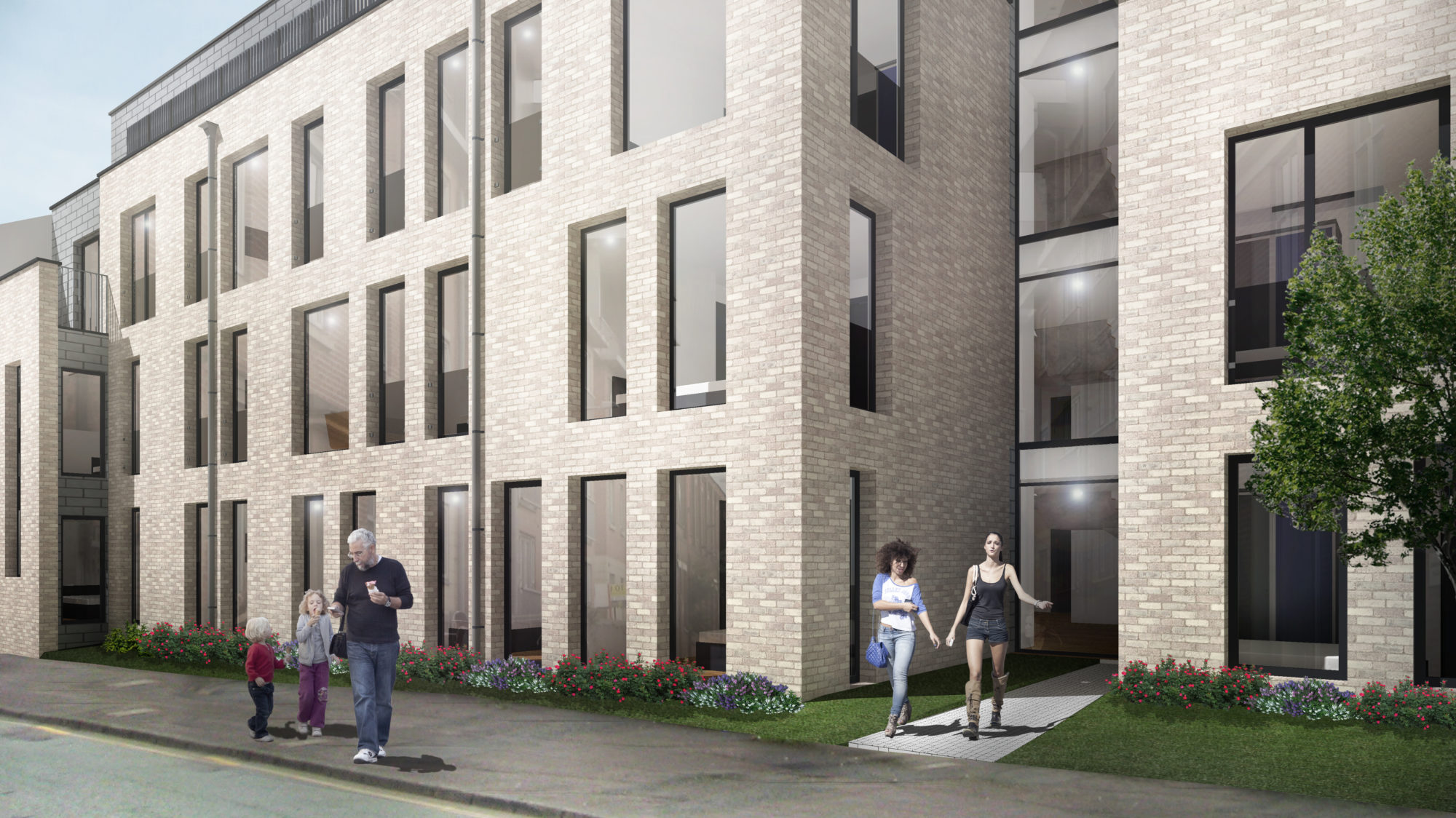 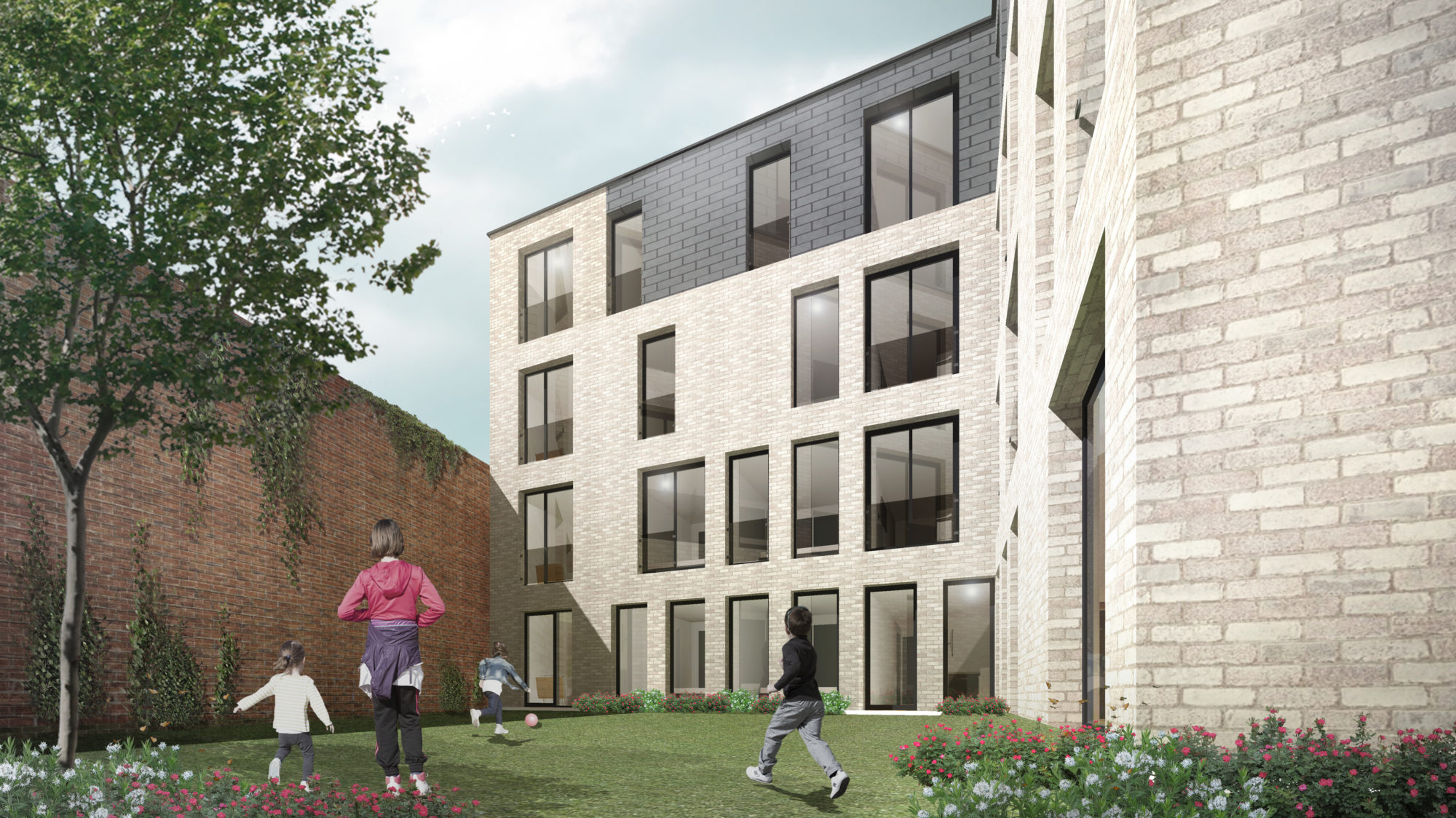