A campaign team, including David Cox Architects, has launched a competition inviting local residents to produce their designs for a new bridge over the River Ribble that could replace the Old Tram Bridge.

The bridge, which dates back to 1802, has been closed for three years on safety grounds.

Entries in the competition will be judged by an independent panel, and the first-place winner will not only receive a cash prize of £1,000 but could also one day see their design get built if the necessary funding can be found.

Daniel Dewhurst, the organiser of the competition, said: “The boarded-up bridge straddling Preston and South Ribble is an eyesore – not only for local residents who have witnessed its demise, but to visitors of Avenham Park who are left with a less than ideal lasting impression of our city.

“My main aim is to encourage residents to take an interest in our city’s heritage whilst drawing attention to the clear environmental benefits of reopening the bridge, which connects the communities of Preston and South Ribble, and can be used by walkers, runners and cyclists.”

A replacement bridge is expected to cost around £8 million to build and could be paid for with a council bid to the government’s Levelling Up Fund.

It is hoped that the design competition will not only capture the public’s imagination but that it will spur Preston City Council into action and see it seek the funding needed.

“Preston City Council cannot afford to wait until the bridge falls into a worse state. If it doesn’t take the initiative now, there’s a real possibility the bridge will remain closed indefinitely, which would be a blow to local residents and to the wider Preston community. The council must realise that the Levelling Up Fund is the best opportunity Preston has to reopen the Old Tram Bridge crossing in one guise or another,” added Daniel.

The competition is being supported by a number of local businesses including Studio John Bridge, David Cox Architects, and PR & marketing agency Fifty2M, as well as Friends of Tram Bridge.

The competition is open for entries between the 6th of December 2021 and 31st of January 2022, with the winners announced in early 13th February 2022. More details can be found at: 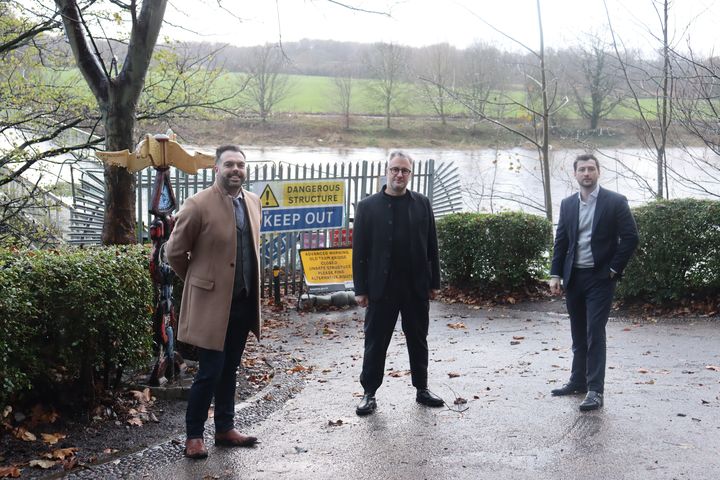 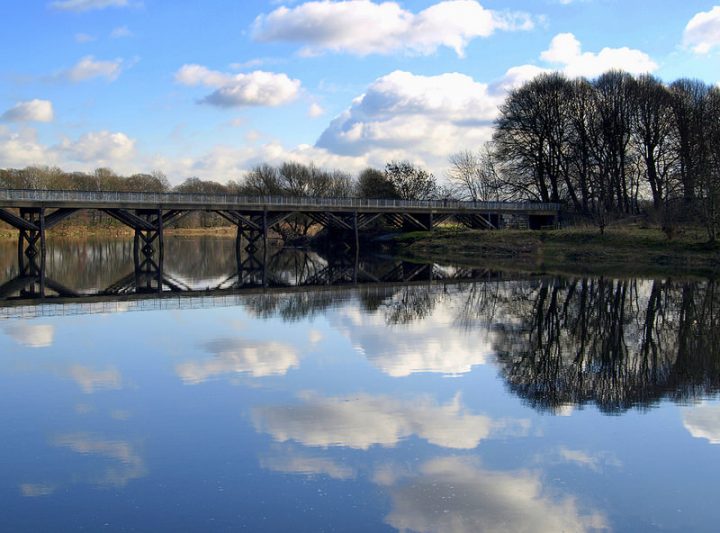