David Cox from David Cox Architects was invited onto an episode of the podcast which touched on the significant importance of construction due to the Government’s ‘build back better’ agenda for economic recovery, and lessons learned due to the challenges over the last 14-months. An interview with Lord Blunkett followed and host Scott Challinor asked both guests a series of questions about leadership and the role it has played in their careers to date.

Scott Challinor commented, “Hosting a show like this, where you speak to genuine leaders who have been there and done it, either on a national stage or within a crucial industry sector, is an absolute honour.”

Lord Blunkett, chairman of The Leaders Council of Great Britain and Northern Ireland said, “I think the most informative element of each episode is the first part, where Scott Challinor is able to sit down with someone who really gets how their industry works and knows how to make their organisation tick. Someone who is there day in day out working hard and inspiring others. That’s what leadership is all about.”

You can listen to the podcast in full via the Leaders Council website here: http://www.leaderscouncil.co.uk/members/david-cox-1 or directly via YouTube here. 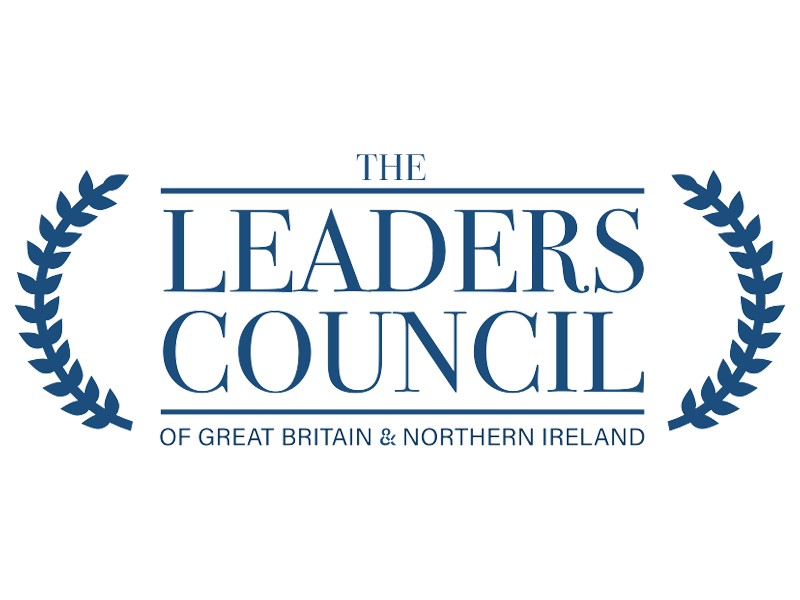 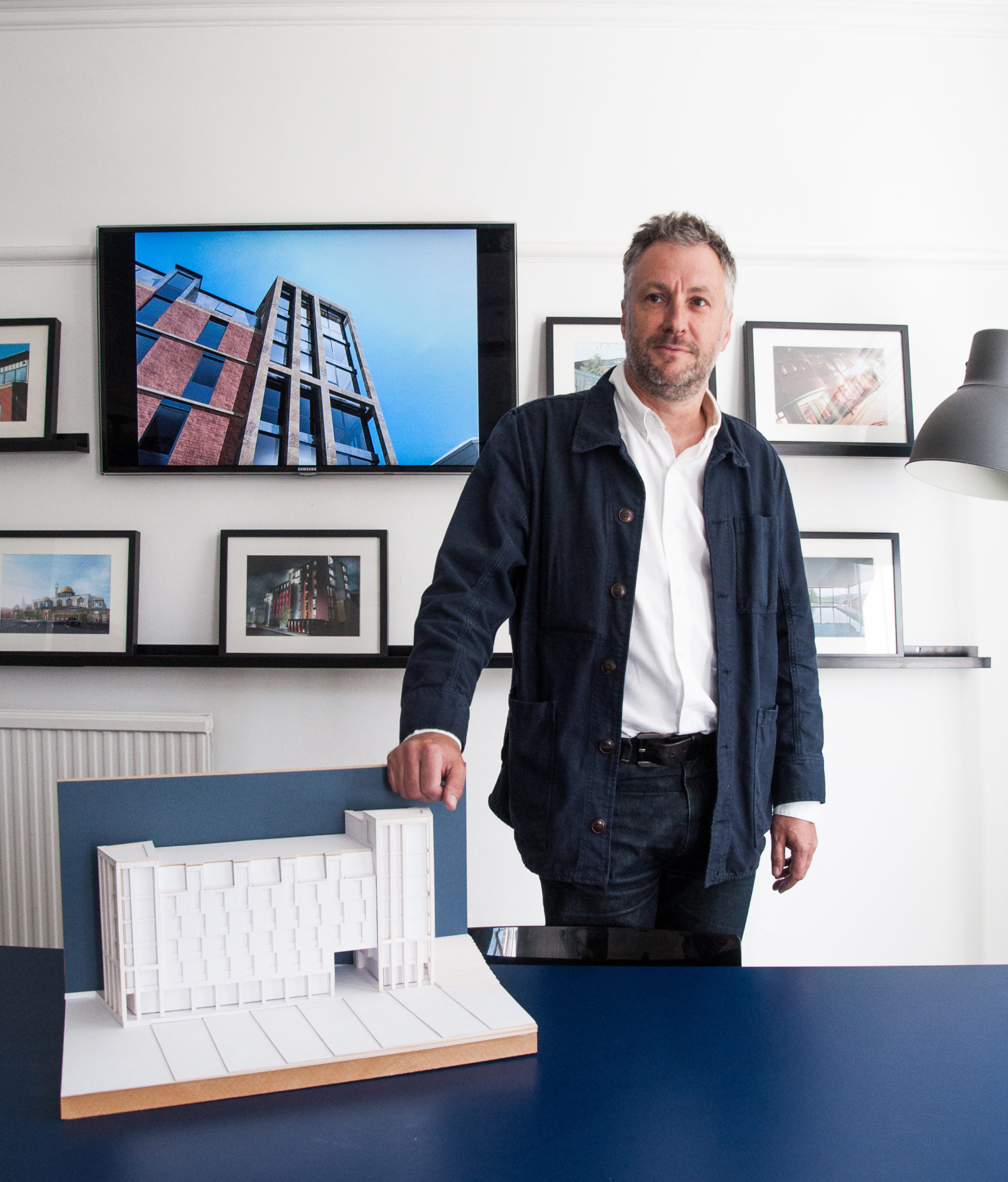