A practice with a history and a future

The practice was founded by Derby Fazackerley in the 1930s, retaining his name until 1990. Since then it has undergone several name changes, reflecting its directorship at the time, and is now known as David Cox Architects. The firm has been based in Preston city centre since 1945, moving to its current easily accessible premises at No 1 Ribblesdale Place in 2011.

Acknowledging and respecting our past gives us a sound foundation upon which to develop our reputation for vision and value. Our design skills utilise the latest developments in the field of architecture, but this is combined with a commercial awareness that meets the needs both of the client, and of the wider community. From sensitive work on listed buildings, to modern and innovative architectural solutions, we take immense pride in playing an active role at every juncture and the practice has received several civic trust, conservation and mayoral awards.

The practice is a chartered member of the Royal Institute of British Architects, which ensures that we are client-focussed and committed to excellence in design and service delivery. The RIBA ensures that we are compliant and up-to-date with legislation and professional development. 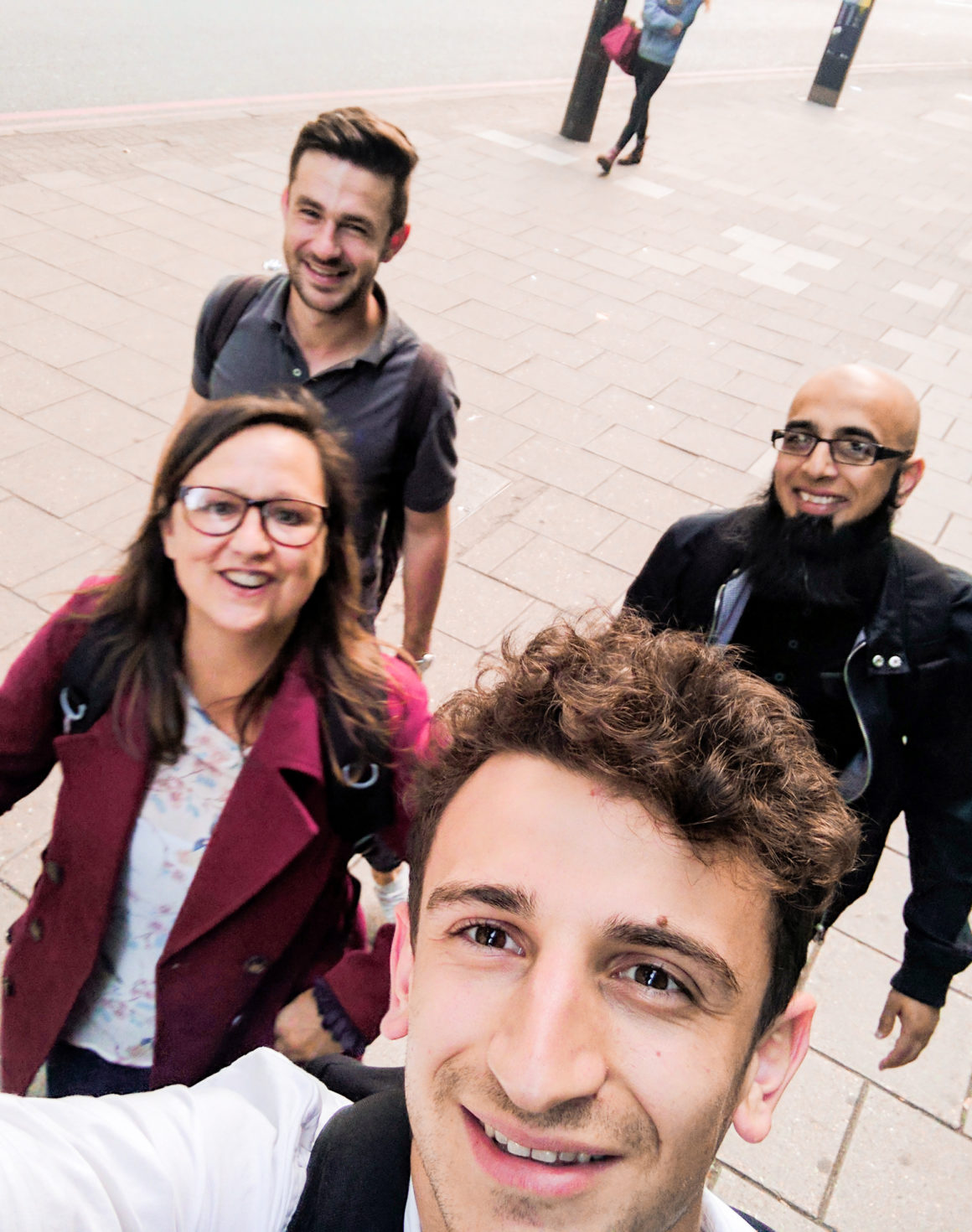 Our Director, David Cox, adopts a hands-on approach and oversees every project.  He was educated at the University of Manchester’s School of Architecture and then worked for several large practices in Manchester and London before moving to Germany in 1994, where he was project architect on a large-scale development in East Berlin. In 1997 he became co-owner of a multi-disciplinary practice in the city with a team of 7 technical staff, working on commercial and residential projects and several masterplans for Berlin and Brandenburg. 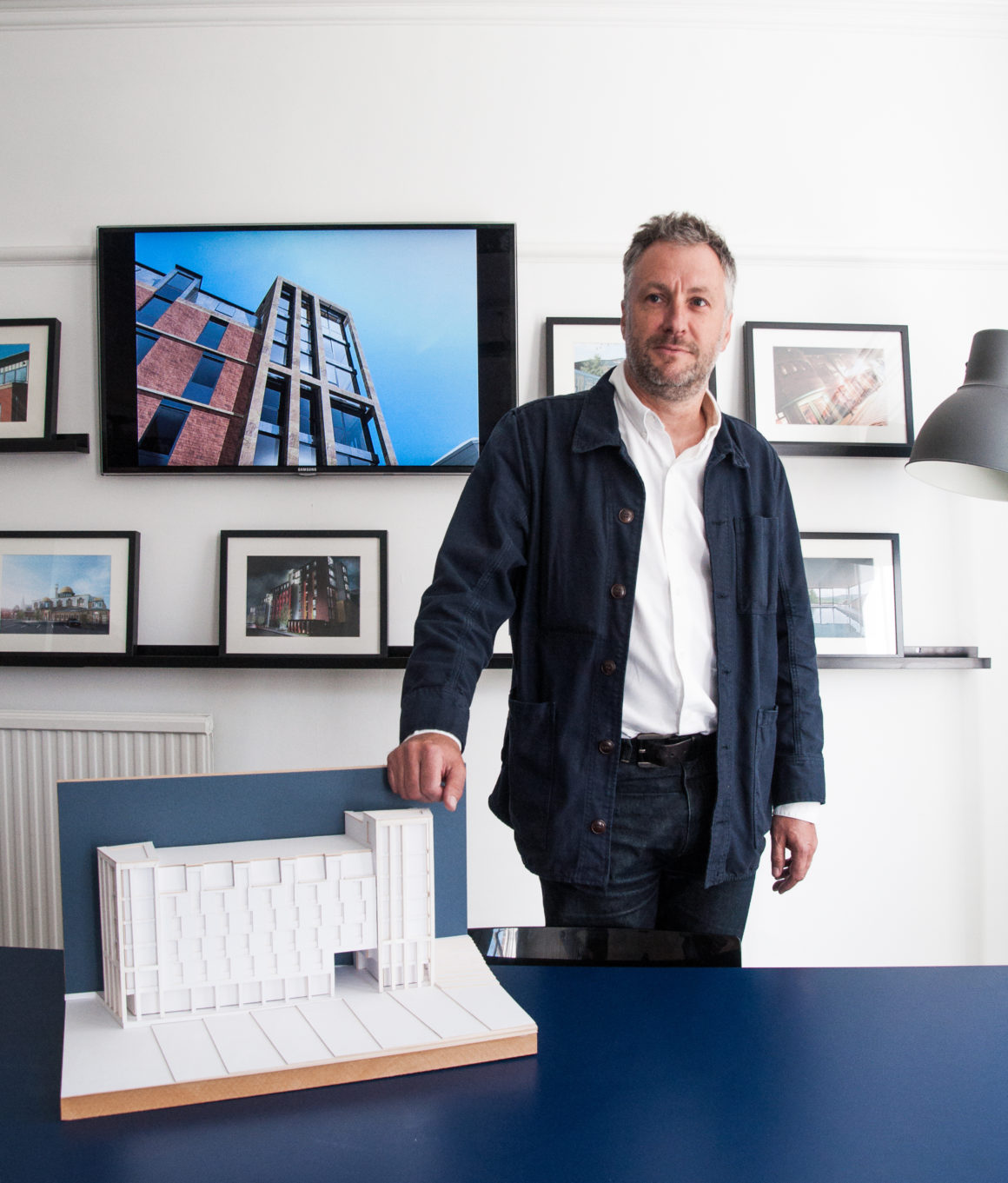 David returned to England in 2001 when he was invited to join Wood Associates (as the practice was then called) in Preston by Peter Wood, his friend from university days.  Sadly Peter died in 2009, leaving David as the sole director. David resolved to take the practice forward, with a name change to David Cox Architects in 2013, and has rebuilt it into the thriving company it is today. David leads a small but experienced team of architects and technicians, with the capabilities to work on a wide variety of residential, commercial and conservation projects.  Current projects range from £100K to £15m in value.

A former member of Architektenkammer Berlin, David is a member of the Architect’s Registration Board and the Royal Institute of British Architects.  He is also an Accredited Expert Witness in construction, offering advice on all aspects of the built environment. As a former Director of Preston Vision and a current member of Preston Open City (a body comprised of senior stakeholders in the city), David is keen to assist in the promotion of Preston both regionally and nationally.

David has also been involved in education as Chair of Governors for St Augustine’s Catholic Primary School in Preston since 2008, and is an external consultant in technical design at the Manchester School of Architecture and Liverpool University.